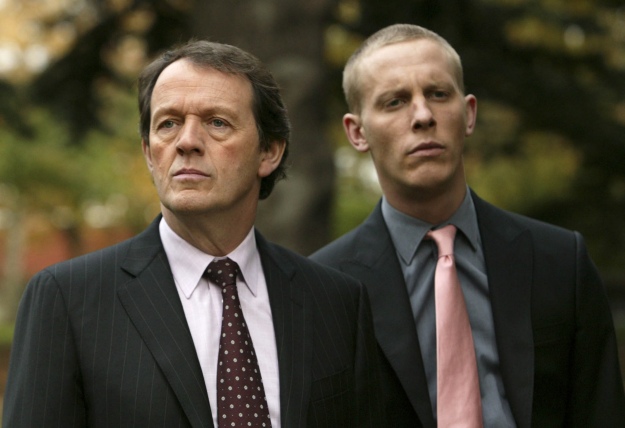 I can’t believe its been nearly a year since I last posted here.  So much has happened.  But now, slowly, I’m getting my life, and my writing back on track.

Rather than waste more precious time trying to explain to you where I’ve been and what I’ve been up to – and more importantly why this blog has been taking such a back seat lately – I thought the best thing to do would be just to dive right back in.  And a fic with the title ‘I Thought I’d Lost You’ seems apposite, don’t you think?

“Robbie doesn’t know how the hell he seems to end up on so many high roofs.  He remembers that church where the vicar fell from the tower.  Morse had vertigo.  A case of literal highs and lows.  Not likely to forget that, even if it was so long ago.  Weird that it should come into his head right now, when the only thing that’s stopping him from falling into the quad below is James’ capable hand gripping his arm….”

You can read the whole fic here at A03.

Its been a long, hard summer.

I’m sorry I haven’t been around here much lately.  Lots of life events, which I shall talk about in my next post, rather got in the way.

Anyway, to reassure you that I am still kicking, I thought you might like to read my latest fanfic, predictably a Lewis fic, and also quite predictably, another take on my fascination with the airport scene at the end, and the final admission of feelings that I feel could have taken place at that fragile moment.  This time with added Charlotte Bronte:

‘I missed you,’ Lewis said, and James could hear the pain in his complaint. ‘Cutting ties like that, and not telling me. We can’t do that, lad. Sometimes I think we’re tied together with string, with a string going from my heart to yours, and if you cut it-‘

‘I’ve a nervous notion I should take to bleeding inwardly,’ James found himself parroting automatically.

You can read it here at AO3.

Here is a little something to start off the new week with a smile (I hope).  God knows with the news as it is, we could do with a spot of romance to take the edge off.

I’ve been working on this story for months, kicking it about, writing and rewriting it.  Partly its because its a delicate subject, the idea of relationships between colleagues of different ranks, and the power issues involved – I’ve been stung by AO3 commenters about this before, so I’m somewhat tentative about putting this one out there.  And partly because it means venturing into a new fandom, which is always a gamble.

On the other hand, in the middle of wrestling with new and orginal work, I could do with an injection of confidence from remembering that I can actually finish something.

So here it is, two senior policemen wrestling with the ethical dilemma of realising their junior officers are nursing romantic feelings for them:

“Barnaby watches the two of them together, Lewis and Hathaway, the way they interact, the subtle conversation they conduct with their eyes, all that goes unspoken.  Surely Lewis must be able to see how Hathaway feels about him?  It is brave of Hathaway to sit there knowing all that he is hiding.  Because you can’t hide a microbe in a room full of coppers.

There are no secrets in here, Barnaby thinks, looking around at the solid, unremarkable faces, ordinary men and women whose ordinary features mask the extraordinary – suspicious souls and inquisitive minds.  No, no secrets could survive in this concentration of coppers.

I wonder if they’ve worked out mine?”

You can read The Trouble with Sergeants here at AO3.

After the revenge murders at St Gerards, Lewis goes off on his desperately needed holiday in Italy with Lyn.  It turns out to be less theraputic than he’d hoped:

“My James, he thinks again, and realises that a soft smile has sneaked onto his lips without his permission.

The smile isn’t the only thing that’s been sneaking about without his noticing.  Here is Lynn, weighed down with several shopping bags from what look to be expensive shops, and a knowing grin on her face.  She’s been standing in front of him for several moments, it seems, and seen everything.

‘Dad,’ she wheedles, sitting down with a knowing grin.  ‘Anything you want to tell me about?’”

You can read Devotional here on AO3.

Sometimes something silly just falls out of my head and onto the page.  Thats where this little Friday Quickfic came from.

I was thinking about silly writing prompts and, having watched the epsiode of ‘Lewis’ which involves Lewis having a bad back, forcing him to buy an orthopedic mattress, I wondered if I could get anything out of ‘orthopedic mattress’ as a prompt.

Its a bit obvious, right?

Anyway, I hope it makes you laugh.  You can read it here, at AO3. 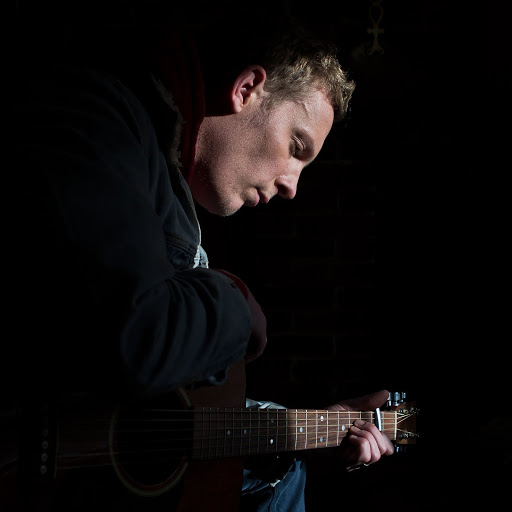 One of my writing goals for this summer is to clear the decks of as many of the half-finished stories lurking in my computer files as I can.  I’ve got three or four outstanding Lewis stories hanging about, and since I have a quiet week ahead of me this week, I’m hoping to tinker with them to the point of some form of completeness.

‘The Groupie Situation’ is one I’ve been working on since Laurence Fox started touring with his latest album. I’d been thinking about a story I’d heard of Japanese fans having his lyrics tattooed on their arms, which seemed a bit extreme to me.  I wondered what he must think of that.  And thus this story was born.  And I’ve been playing with it ever since.

I have to admit when I was typing out the synopsis, I suddenly started having qualms about publishing it.  It talks about a woman having an obsessive and paranoid mental illness, after all, and I reckon some people will criticise me for making sweeping generalisations, not least about women.

There will also be those who will criticise my (potentially inaccurate) depiction of medical procedures.  That always happens.

I’m not a doctor.  I don’t want to be a doctor.  I don’t think its necessary to exhaustively research a little story’s details to the point of knowing what size needle a stitch is made with.  The point is to paint an impression for the reader.  A few details should tell them all they need to conjure up a treatment room, whether from their own experience or from TV medical dramas. But any more than that?  No.  Its just a fanfic, after all.

I’ve also decided not to publish on Fanfiction.net anymore.  I’ve had such mindless trolling there, its just not worth it.

I’m putting this fic out in spite of my fears of criticism.

Its a brave act to publish any work of art.  Especially when you are feeling vulnerable.  But I’m increasingly of the opinion that this is my Truth, and I intend to Speak it.  I believe, trust and hope that there will be others out there who will enjoy it in the spirit in which it was created.  I hope you are one of them.

You can read ‘The Groupie Situation’ here at AO3.

Its the usual thing.  Getting out of my own way.

I don’t have writers block.  I never have a paucity of stories whirling in my head.  Usually I have four or five.

No, the problem I have is getting out of my own way to write them down.  Lately I have taken to opening random unfinished stories in my fanfic files and finishing them off, just for the sake of releasing some creative steam.

‘Giraffe in Lipstick’ is the product of one afternoon’s wrestling with the brick wall I had built around my muse.  I wrote the start of it last year, but then it sat there, gathering digital dust, until the other day I found it, re-read it, and the second half just popped into my head.  Its silly and thin, but I think its fun, and I hope you’ll enjoy it.

You can find it here at Ao3, and here at ff.net.